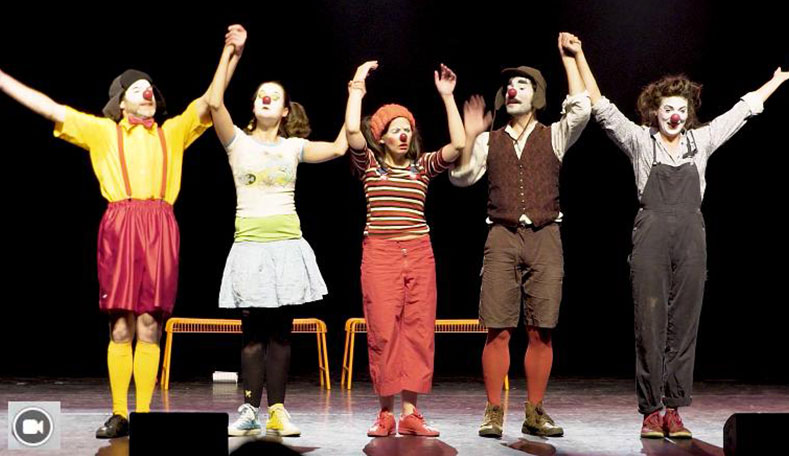 On Sunday, May 13th, at the International Festival of Laughter in Rochefort, they were 5 candidates to present themselves for the first Coup de Coeur Clownmania.

The public was invited to vote for their favorite artist (s) via a token system, while a professional jury composed of Olivier Taquin, Angel Ramos Sanchez, Clément Triboulet and Ana-Belén Montero issued an opinion based on specific criteria. The two votes converged and this is how the prize was unanimously awarded to the Clownarium. The five artists did not expect to win the contract and the trophy, and were very surprised to be declared winners and to be offered a day of coaching by our godfather Olivier Taquin. They will participate in the fourth edition of Clownmania Belgium Festival in Genappe on June 29 and 30, 2019, and will present with great pleasure the long version of their show.

A second prize went to Rachel Ponsonby, aka Virginia Davis, who was also voted by both juries. How not to love the famous conductor in his interpretation of Carmen with the help of the public ?! And how not to laugh out loud with his wife orchestra ?! Public and jury were not mistaken. Who knows, maybe she'll be there in 2019? Suspense ...

Finally, poetry, music, dance and laughter were at the rendezvous with "Olé! », clown and flamenco show by Elodie Hatton. The show is colorful and very rhythmic, the spectator holds his breath .... until the last train. A show that brings the clown, initially sexless, to discover his femininity by flamenco. To discover absolutely.

Yes yes, I know, you wonder how were the trophies. Mea culpa, I forgot to take a picture but I can still tell you a little more. As ambassadors for Maredsous, Marc and I are also the ambassadors of the heart of Antonio Lampecco, ceramist of the Maredsous abbey also awarded by his peers and known for his ceramic ball, of various sizes, with a very small orifice at the top and sublime colors. The trophy is therefore naturally a red ceramic ball to evoke the red nose of the clown. And second prize crush was also a work of Antonio, a drop of water in the colors of the rainbow. 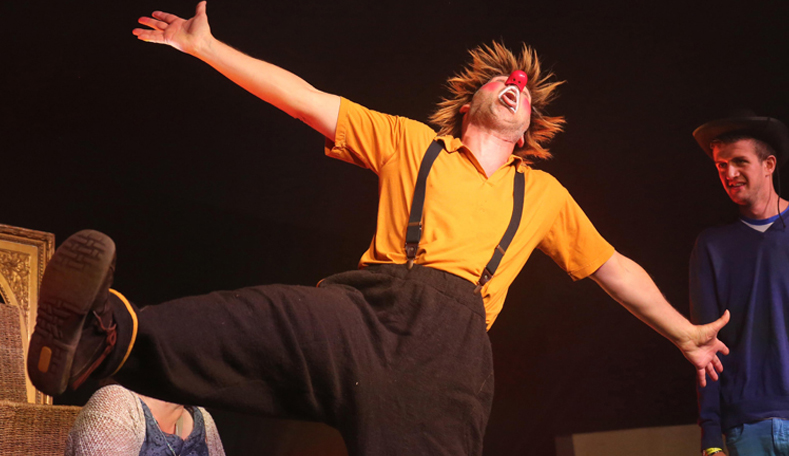 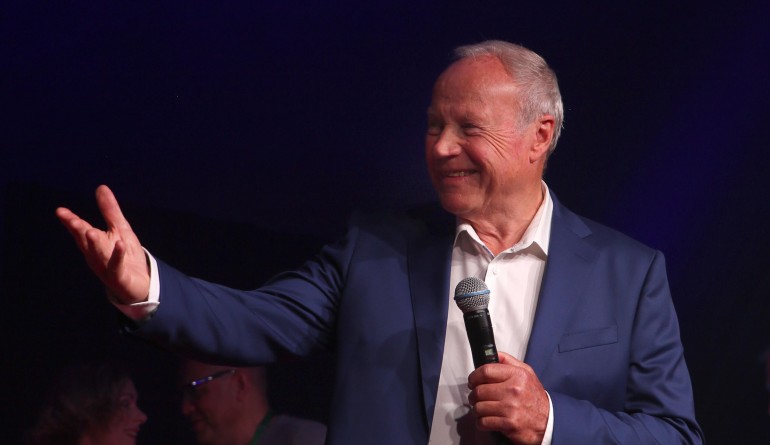 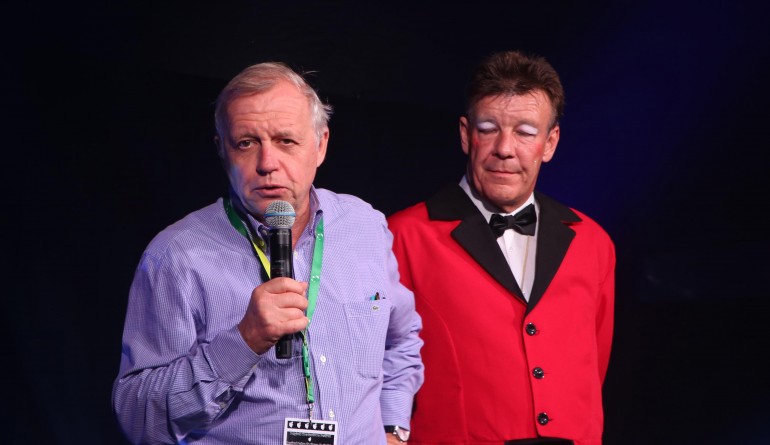